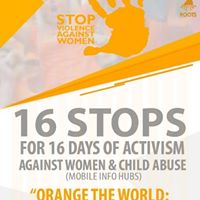 During the 16 days of Activism against GBV we had 16 different stops in schools and in communities within Mashonaland Central and Harare with the aim to have discussions on this years theme: sexual violence. Here is our 16 days campaign in pictures:
Read More... 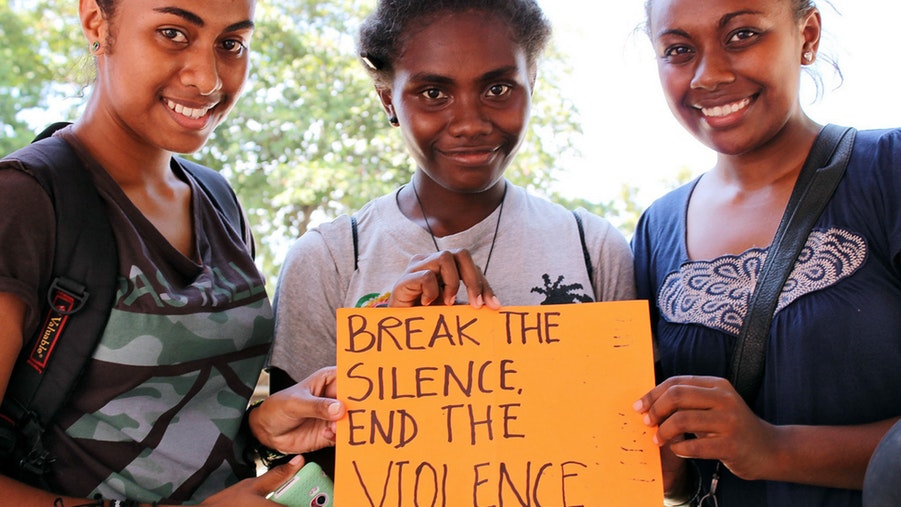 It’s that time of the year (again)! – 16 Days of activism against GBV

Today is day 10 of the 16 Days of Activism against Gender- Based Violence. The 16 Days of Activism Against Gender-Based Violence is an annual international campaign that has its purpose in fighting gender violence. This campaign runs for 16 days from the 25th of November, the International Day for the Elimination of Violence against Women, to the 10th of December, the International Human Rights Day. The campaign was brought to life by activists at the
Read More... 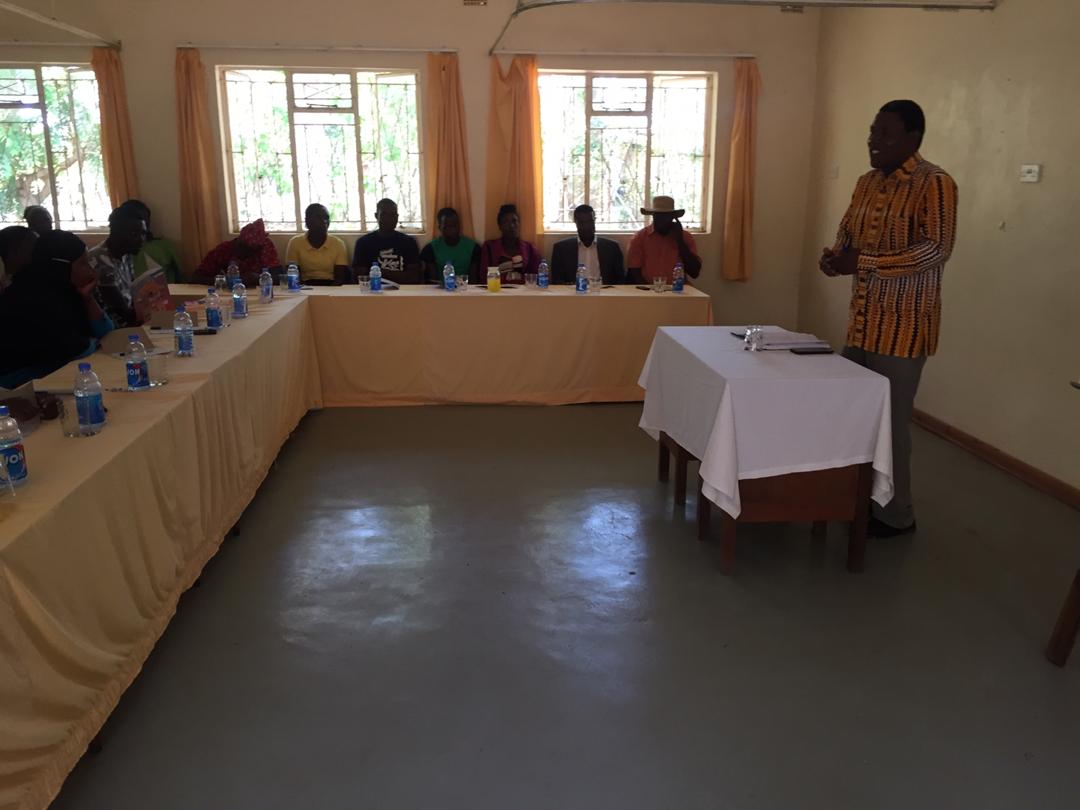 ROOTS yesterday had a religious and traditional leaders dialogue covering GBV and Child Marriages isssues. At the end of the day the leaders present made a commitment to be champions in their communities and to actively participate in the fight against SGBV and Child Marriages.
Read More... 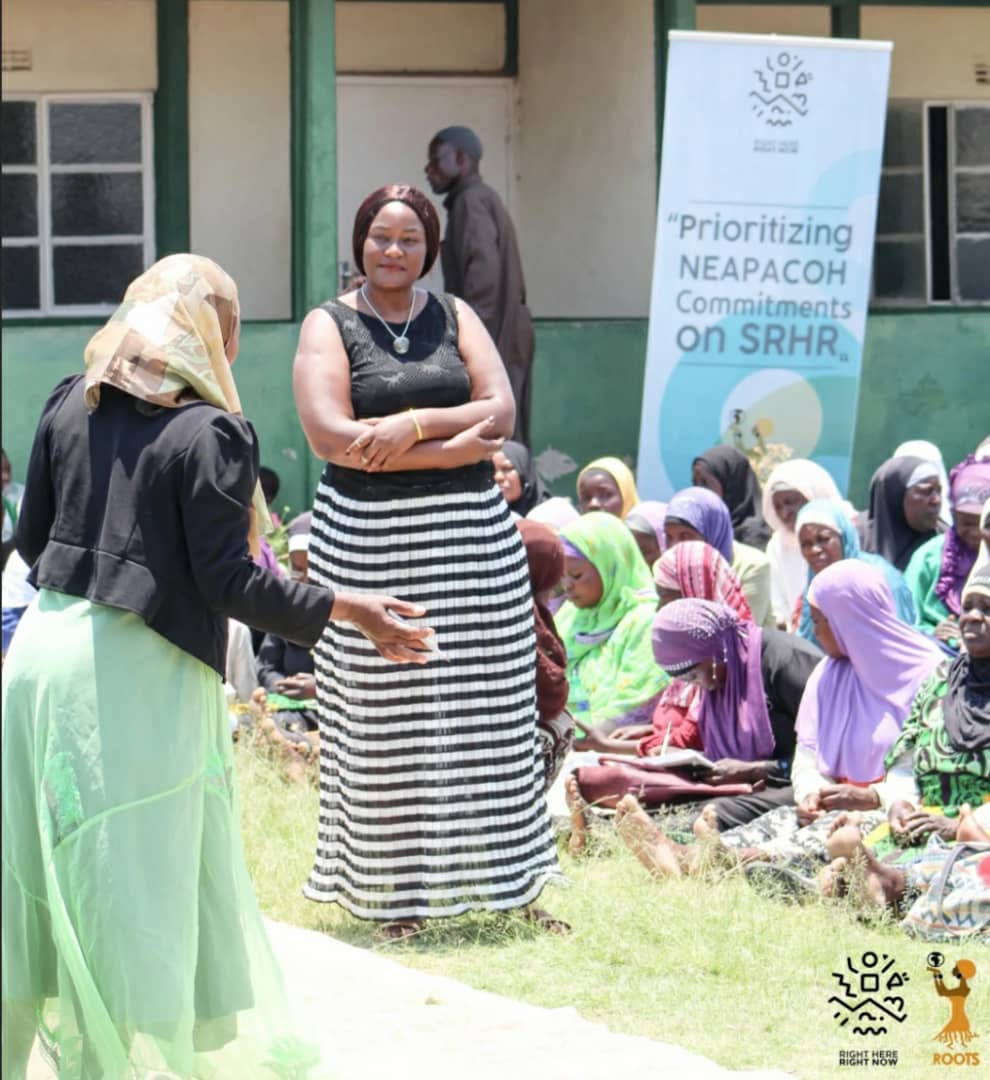 ROOTS last Friday had a community dialogue on TOP with the Muslim community at Stapleford for the first time! Deliberations unmasked many topical issues and some of them being that abortions are happening and conducted in unsafe ways and that most girls and women are selling sex and pregnancy isn’t good for business. Some of the young girls are indulging at a young age and end up getting pregnant and because of wanting to conform
Read More...

This November is turning out to be a busy month for us. Last week we had SDP and youth interface meetings  in Gandanzara ,Rusape. The meeings revealed that service provider attitudes are a barrier for young people to access SRHR services as well as the distance that is there from their homes to the clinic because they do not have money. The service providers really need to provide services that young people seek and maintain
Read More...